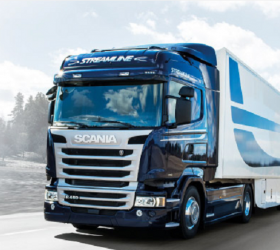 Do you know what your vehicles are carrying?

on Jan 18, 16 • by admin • with Comments Off on Do you know what your vehicles are carrying?


Hauliers rely on their customers to tell them what is inside the packages they transport, and the majority of the descriptions are true to the contents. However, criminal gangs are becoming increasingly clever at disguising illegal goods, and the innocent HGV driver may well end up inadvertently transporting items...
Pin It

Home » Legal Eagles » Do you know what your vehicles are carrying?

Hauliers rely on their customers to tell them what is inside the packages they transport, and the majority of the descriptions are true to the contents. However, criminal gangs are becoming increasingly clever at disguising illegal goods, and the innocent HGV driver may well end up inadvertently transporting items that are illegal, dangerous or even contributing to the demise of endangered wildlife species, DrivingDefences.com reports 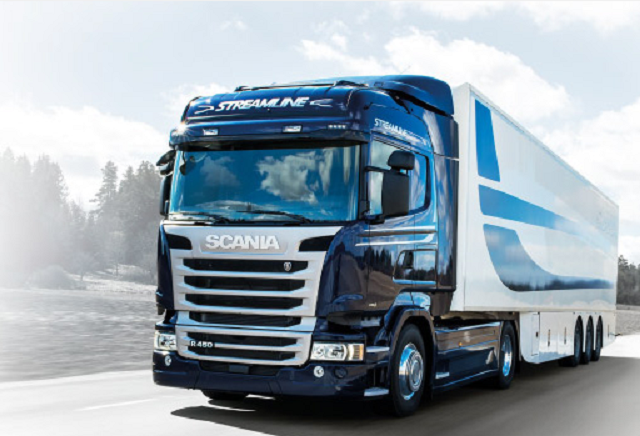 The Duke and Duchess of Cambridge with Prince Harry have initiated ‘United for Wildlife’ which has the aim of stamping out the illegal trade in animal parts. Many of the animals may be from Africa, Asia or America, but the problem does exist here in the UK. For this reason, the United for Wildlife Task Force, chaired by the Right Hon. William Hague MP, is working with the various sections of the transport industry in an attempt to break the transport links between buyers and suppliers of these trafficked goods. The task force is meeting regularly, and plans to publish an update in January 2016. The hope is that the task force will have as much success in cracking the illegal trade in wildlife parts as other task forces have had in reducing the illegal trade in arms and drugs.

A summit held in Bangkok earlier this year highlighted that there was a pressing need for carriers of all kinds to heighten their awareness of the tactics that the illegal gangs use in order to pass off their illicit freight as legal. An example that was cited was that of rhino horn, which is in demand for traditional Chinese medicine (both in China and in the UK), and over 1,000 South African rhino were killed in 2014 solely for their horns. A whole horn could be pretty difficult to disguise, but once ground down into a grey powder, it can’t be distinguished from chalk on a purely visual check.

Elephant tusks have in the past been smuggled among piles of wood, but more sophisticated gangs now use skilled Asian carvers, based in Africa, to work them at source into decorative items such as bangles and other jewellery. The worked items can be hard to distinguish from resin copies, and can easily pass through inspections. Elephants are killed in their thousands, mainly in Africa, for their tusks, and it is estimated that 35,000 die each year. Sea turtles and tigers also fall victim to the hunters, and are rapidly declining in numbers as a result.

Customs checks are of course valuable, but given the sheer volume of goods travelling around the world, plus the necessary emphasis on preventing armaments, drugs and even human trafficking, the already over-stretched customs service simply cannot check every shipment. Transport operators are often the unwitting link in the chain, and handle many of the illegal goods.

The presence of transport representatives on the United for Wildlife Task Force is a welcome source of expertise, and they should have a good part to play introducing workable guidelines for transport service operators.