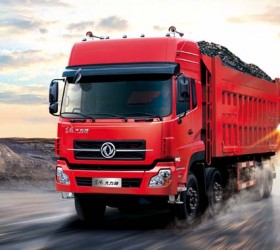 on Jan 28, 13 • by admin • with Comments Off on Volvo signs agreement with Dongfeng Motor 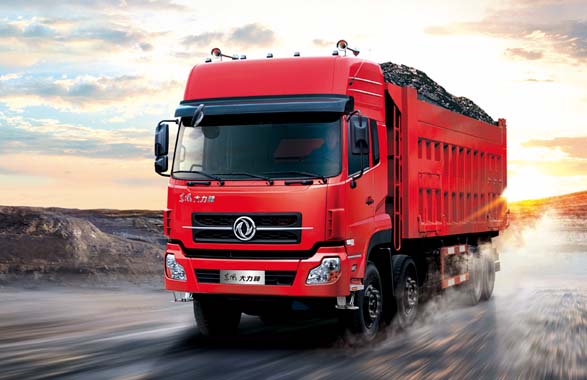 AB Volvo has signed an agreement with the Chinese vehicle manufacturer Dongfeng Motor Group Company Limited (DFG) to acquire 45% of a new subsidiary of DFG, Dongfeng Commercial Vehicles (DFCV), which will include the major part of DFG’s medium- and heavy-duty commercial vehicles business. At completion of the transaction, the Volvo Group will become the world’s largest manufacturer of heavy-duty trucks.

“This is a very exciting venture that will combine the best of two worlds, strengthening the positions of the Volvo Group and Dongfeng and offering excellent opportunities to both parties,” says Volvo’s President and CEO Olof Persson. “Combining Dongfeng’s strong domestic position and know-how with the Volvo Group’s technological expertise and global presence will offer DFCV excellent potential for growth and profitability in and outside China.”

Completion of the transaction is subject to certain conditions, including the approval of relevant anti-trust agencies and Chinese authorities. The purchase consideration amounts to RMB 5.6 billion (£ 569m). The ambition is to complete the transaction as soon as possible and completion is expected to take place within approximately 12 months from today.

The transaction with DFG follows the recent agreement between DFG and Nissan Motors, in which DFG purchased the medium- and heavy-duty commercial vehicle operation from the joint venture DFL (owned jointly by DFG and Nissan Motors). The major part of the re-purchased commercial vehicle operation will be included in the new company, Dongfeng Commercial Vehicles (DFCV). According to the agreement between DFG and Volvo, Volvo will acquire 45% of Dongfeng Commercial Vehicles for a total amount of RMB 5.6 billion, subject to adjustments, to be paid on closure of the transaction. Payment of the purchase price will increase Volvo’s net debt by approximately SEK 6 billion.

“We are pursuing a clear strategy to achieve our vision of becoming the world leader in sustainable transport solutions,” says Olof Persson. “With this agreement in place, we take a crucial step toward reaching a number of our key strategic objectives such as size and growth in Asia.”

“China is the world’s largest truck market with a total market for heavy trucks equivalent to the European and North American markets combined,” says Olof Persson. “The partnership between the Volvo Group and DFG will strengthen DFCV’s already strong position in China and provide the company with the right conditions for successful international expansion.”