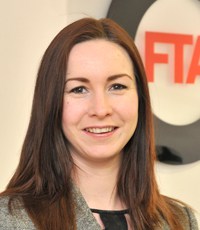 London Lorry Control scheme is back 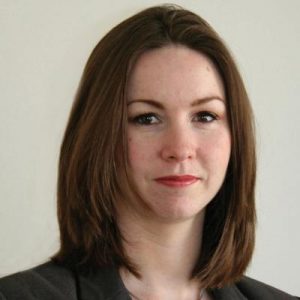 The LLCS controls the movement of HGVs over 18 tonnes maximum gross weight. It operates at night and at weekends on specific roads in London in order to minimise noise pollution.

Now the London Councils have announced the re-reintroduce of the London Lorry Control Scheme on June 1.

The re-introduction of the scheme has been condemned by the Freight Transport Association (FTA).  Natalie Chapman, Head of Urban Policy at FTA said: “Today’s announcement of the reintroduction of the LLCS enforcement is hugely disappointing, and a retrograde step which will hit the logistics sector particularly hard at a time when it is itself attempting to rebuild after the shutdown of COVID19.  The pressures involved in maintaining supplies to London’s essential shops and services have not gone away and we are still a long way from ‘business as usual’, so to place an additional regulation on the logistics industry at a time when it is fighting to keep the capital trading and moving after weeks with a limited cash flow will add further burden on the sector.

“With a downturn in the usage of public transport due to social distancing, and more foot, car and cycle traffic on the roads as a result, the continued suspension of the LLCS would have enabled logistics operators to deliver outside peak working hours and help spread demand on London’s limited road infrastructure.  To reintroduce the scheme at this point seems nonsensical.”

RHA chief executive Richard Burnett said: “I find their decision to reintroduce enforcement controls at this extremely sensitive time to be beyond belief. They were one of the first enforcement authorities in London to react to the COVID-19 emergency, suspending enforcement of the LLCS on 17 March 2020. Their action was welcomed by the freight and logistics industries, struggling to keep London’s essential shops and services supplied at time of severe food shortages and significant issues with deliveries.”

“Lockdown is beginning to ease but there is still a very long way to go”, said Richard Burnett. “To extend the suspension for another month would really  help the e industry that is trying to get back on the road as quickly as it can. But to reintroduce the Control Scheme with less than a week’s notice, amounts to little more than kicking an industry when it’s down.”