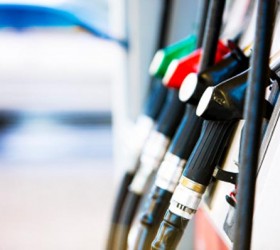 
The Freight Transport Association (FTA) has branded a report by the Office of Fair Trading (OFT) as a side-show in order to distract from the real issue of fuel duty. In light of public and UK industry concern about fuel pump prices, the OFT launched an inquiry to identify whether or not there were competition...
Pin It

The Freight Transport Association (FTA) has branded a report by the Office of Fair Trading (OFT) as a side-show in order to distract from the real issue of fuel duty. 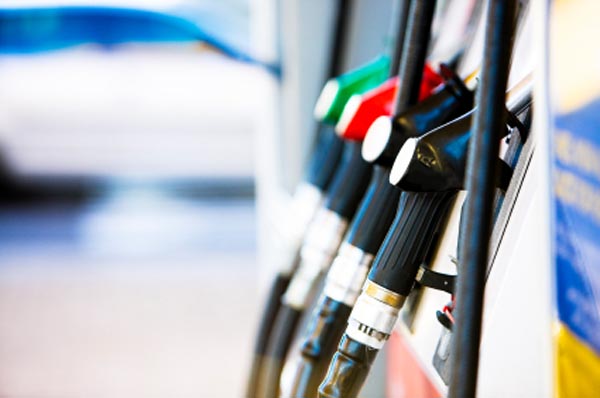 In light of public and UK industry concern about fuel pump prices, the OFT launched an inquiry to identify whether or not there were competition problems that could be tackled in the sector in September 2012, to which FTA submitted information on the UK petrol and diesel fuels sector.

In evidence the FTA raised its concerns about price co-ordination in oil price reporting, and the significant issue of attenuating effect of fuel duty and tax on bulk diesel contract prices, but believes today’s report will not solve its continued concerns over the subject of fuel duty.

With diesel being the road fuel of interest for FTA members, the association also focused on fuel duty, crude oil and pump price within its evidence, including the average diesel contract price breakdown for the freight industry.

Today’s OFT report has, however, included points made within the FTA evidence, stating that the rises in pump prices for petrol and diesel over the past 10 years have been caused largely by higher crude oil prices in tax and duty and not a lack of competition, adding that the ‘national level of competition is working well in the UK road fuel sector.’

FTA routinely monitors spot diesel prices, against a benchmark price set in the Rotterdam fuel market, and the two have shown a consistent correlation over many years, with the slight excess of the price paid over benchmark accounted for by distribution and delivery costs.

James Hookham, FTA Managing Director Policy & Communications, said: “This report from the OFT won’t change anything, and FTA believes it is only a distraction from the real issue of fuel duty and the Chancellor still has to do something.”

And as a message to the consumer at the pumps, Mr Hookham added: “In our view, the quickest and most effective way to get expensive petrol down is not to buy it. Quite simply, if there are scurrilous petrol retailers who set their own pump prices, then don’t go to them – take a leaf out of the commercial operators’ handbook and don’t get ripped.”

Within the report, the OFT examined a number of specific concerns that had been raised about the road fuel sector, including:

· differences between urban and rural areas

· independent dealers’ ability to compete fairly in the market

FTA believes that fuel duty still remains at the heart of the pump price problem, and through its work with FairFuelUK, FTA continues to campaign on behalf of its members, calling on government to recognise in its forthcoming Budget the positive economic benefits (demonstrated by both the CEBR and NIESR reports) that a cut in fuel duty could have.