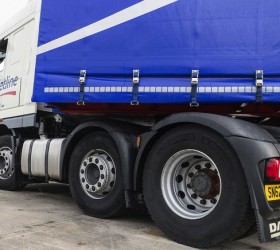 on Jan 12, 16 • by admin • with Comments Off on Central government to release hold on local road transport powers


Andrew Jones MP has announced that the Department for Transport will honour the transport pledges made by the government in the summer 2015 budget, DrivingDefences.com has reported. In that budget, they proposed that regional transport bodies such as Transport for North (TfN) would be put on a statutory basis and...
Pin It

Andrew Jones MP has announced that the Department for Transport will honour the transport pledges made by the government in the summer 2015 budget, DrivingDefences.com has reported. 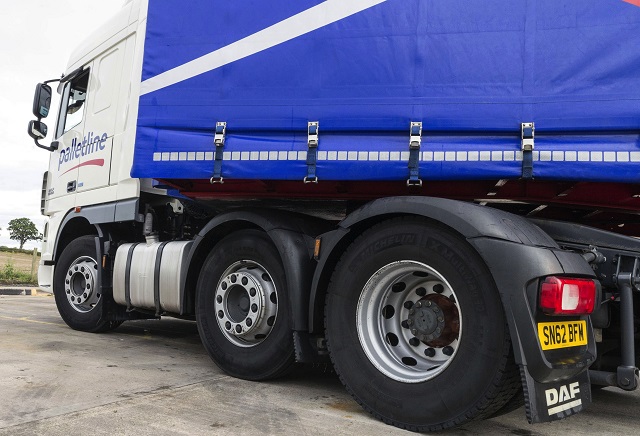 In that budget, they proposed that regional transport bodies such as Transport for North (TfN) would be put on a statutory basis and given the legal powers to allow them to grasp and hopefully improve transport in their own areas.

The move in respect of Transport for North is part of the larger plan to create the much vaunted ‘Northern Powerhouse’ which is intended to drive economic growth and ensure ongoing economic stability. If successfully used by TfN, the same powers could also be granted to regions such as the Midlands in support of the imaginatively named ‘Midlands Engine’ with a similar move for other regions.

The government has now started the ball rolling by putting forward proposals to Parliament to devolve transport powers (and funding) to the various regions. This will be a major step forward, giving those regions the mandate to work alongside the various ministers in the transport department. They will be able to strongly advise on much-needed transport improvement schemes that make perfect sense and are strongly supported locally, but may not seem so attractive to central government.

Being a statutory body will mean that the regional groups have a degree of permanence which will encourage and allow them to take a longer term view on transport planning rather than being the victim of centralised short-termism and political expediency.

What it means for local users of the road and rail networks is that the people who really know what the local population needs in terms of trains, buses and roads will be in charge of deciding the future of that region’s transport network, rather than a faceless bureaucrat in Westminster. This can only benefit the road transport and haulage industry, who have often had to sit back and watch central government support transport schemes that appear to give benefits to some favoured areas of the country, and none to others; finally, local transport plans will be in the hands of local experts.

Transport for North has been chosen to be the first regional statutory body, and adopt all the legal duties and powers that the status entails. In support of their new duties, it is proposed to award £30 million for implementation of the transport strategy in the north. This money will be spent not only on rail links and through-ticketing, but also road links to assist in creating a ‘joined up’ north. The Northern Transport Strategy is expected to be published in Spring 2016, so let’s hope it quickly begins to show benefits for the HGV drivers and operators who are currently struggling to make headways against hold-ups and disruptions to traffic.